WMTA provided conservation advice and local representation for a design competition for new Parliamentary acccommodations on a site opposite Parliament Hill in Ottawa. Designed by a team led by Behnisch Architekten, it is conceived as a fourth wall to “Parliament Square” which addresses the importance of the site and the program without competing visually with the iconic legislative buildings across the street. A modern, functional office complex woven among a group of existing heritage buildings, it also incorporates advanced sustainability strategies that allow it to operate with minimal energy inputs.

The entry was one of six out of twelve that proceeded to the second stage of the competition. 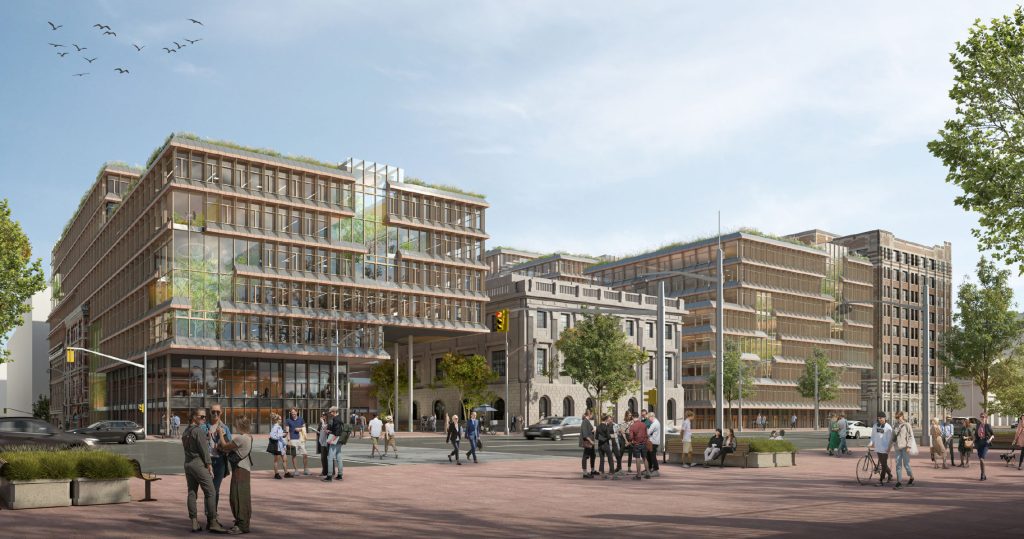 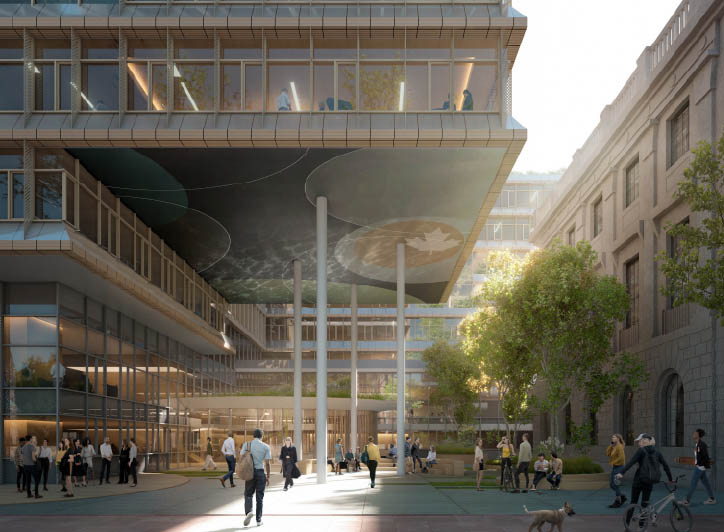 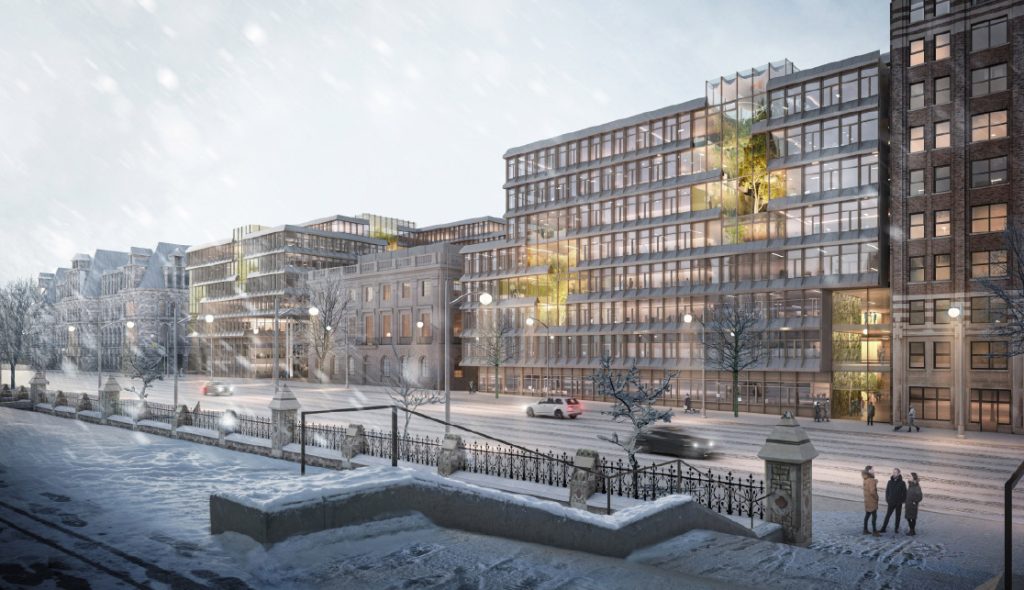 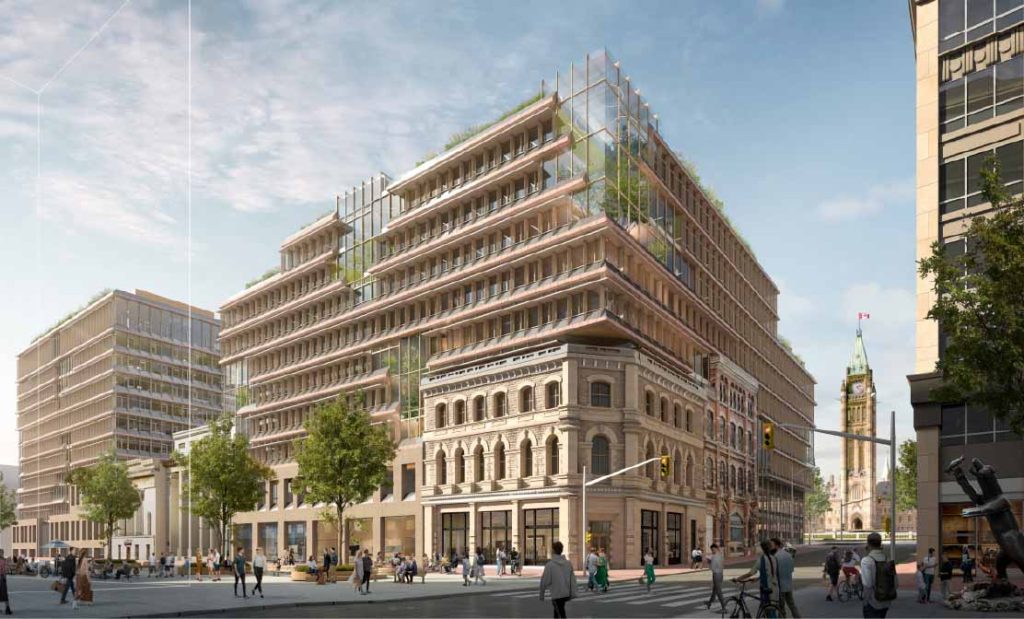